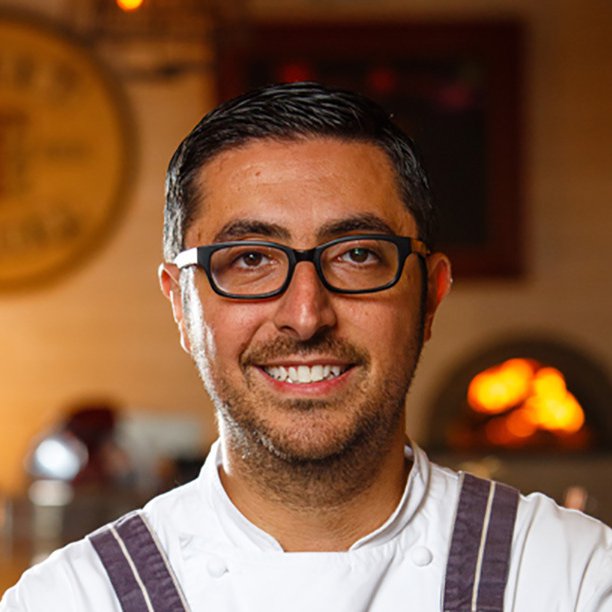 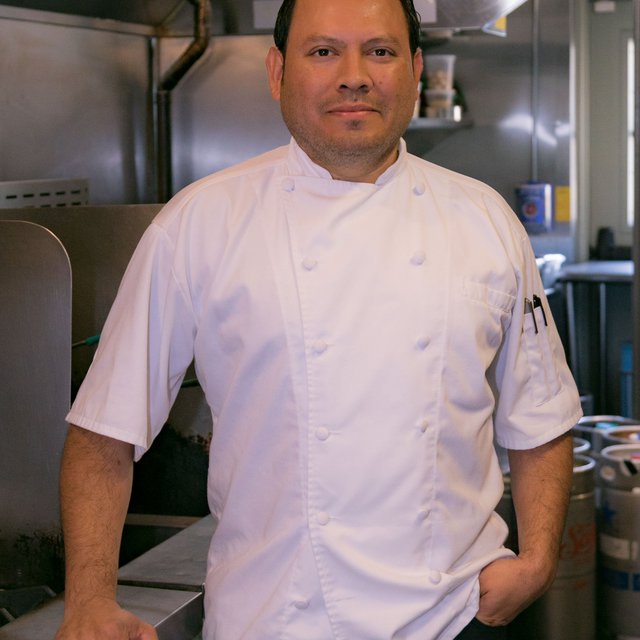 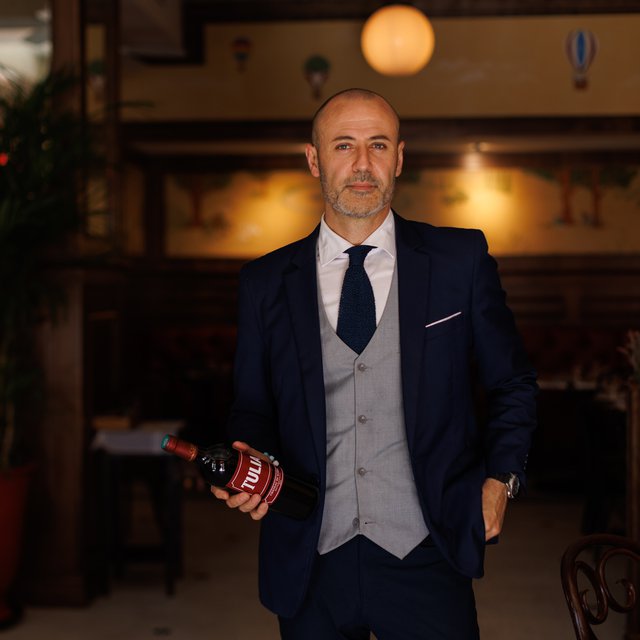 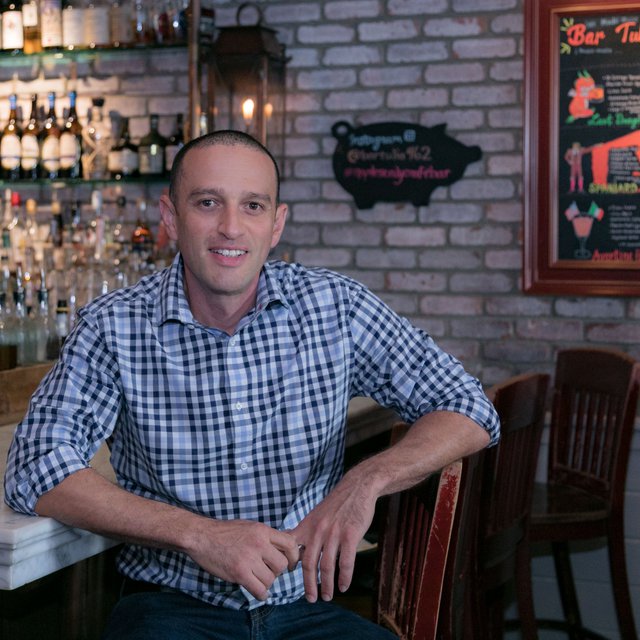 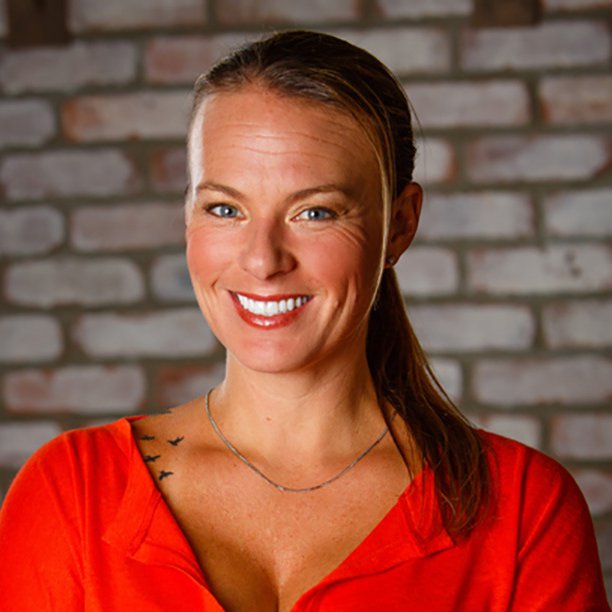 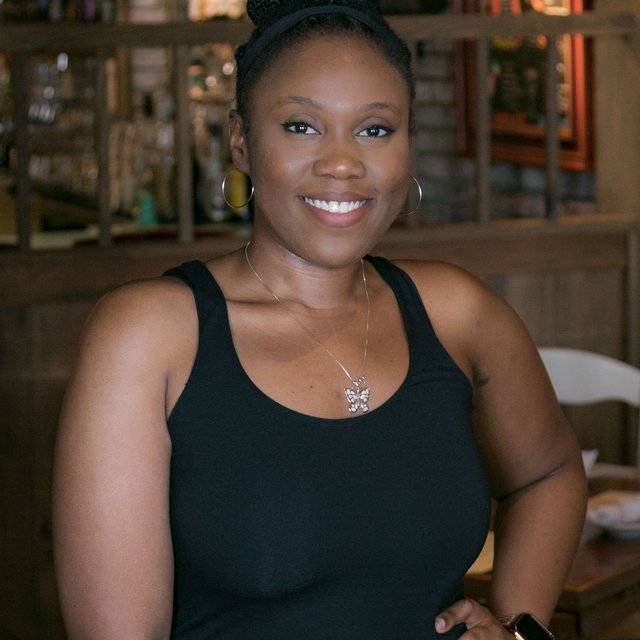 A Sicilian native, Vincenzo Betulia grew up in Milwaukee, Wisconsin after his family moved there from Sicily when he was 2 years old. He began his career at age 14 with an after-school job in Paul and Joe Bartolotta’s Ristorante Bartolotta. By age 15, he held a prized spot on the pizza line. He ultimately attained the chef position, became a Bartolotta protégé, and helped open two additional Bartolotta restaurants in Milwaukee. While attending the Kendall Culinary School in Chicago, Chef Vincenzo further honed his skills at Bartolotta’s acclaimed Spiaggia. In Chicago, and later in Milwaukee, he worked with Michael White, a fellow Kendall alum and Bartolotta protégé, acclaimed for New York City restaurants including Marea, Ai Fiori and Osteria Morini. On a vacation in Naples, Florida, Chef Vincenzo fell in love with the area and secured a chef's position at Campiello, a staple in the Naples dining scene. He worked his way up to head chef, a position he held for nine years, before opening his namesake restaurant, Osteria Tulia in January 2013, and Bar Tulia in December 2014.

Chef Vincenzo was the first chef in Naples to host a Friends of James Beard Benefit dinner in April 2015. He won a Best Chefs of America Award in 2013, 2014 and 2015, and was featured in a segment of Emeril’s Florida, which aired on the Food Network and Cooking Channel. USA Today’s 10Best recognized Osteria Tulia as the #1 Italian restaurant in Naples, Florida. Most recently, Chef Vincenzo received a Naples Illustrated Readers’ Choice Award 2015 for “Best New Chef.” Osteria Tulia was also recommended by Forbes Travel Guide, Peter Greenberg, The Fifty Best and Fodor’s; and awarded a Naples Illustrated Readers’ Choice Award 2015 for “Best Restaurant,” Trip Advisor Certificate of Excellence 2015, and an Open Table Winner’s Choice Award 2015. In 2013 and 2015, Osteria Tulia received a Golden Spoon Award by Florida Trend magazine, which selects the top restaurants in the state of Florida.

Chef Rafa was born in El Salvador, into an environment where love and respect for food and healthy produce were pillars of his family education.  As a child, he spent time in the kitchen with his grandmother, while his uncle, a pioneer in organic farming, began to pass on to him the values of nature.

Rafa was raised in Naples, and met Chef Vincenzo Betulia in 2001.  At 17, he walked through the back door of Campiello, just two years' experience as a dishwasher to his name, to find Vincenzo dicing an onion.  Rafa said to him, "Some day, I will learn to cut an onion the same way."  And he did.  In 2004, Rafa had his first professional experience as a sous chef.

He worked with the D'Amico family of restaurants for 15 years, 11 of which he was able to continue working and learning alongside Vincenzo.  Rafa helped open Bar & Café Lurcat and D'Amico's The Continental.  After 15 years, he took the position of Executive Chef at Cavo Lounge, working under Rocky Patel.  At Cavo Lounge he was exposed to the creative expressions of Italian, Asian, and progressive American cooking techniques.  Several years later he took the Executive Chef Position at The Hampton Social for a time, before coming full circle and joining the family at Osteria Tulia, once again working alongside Vincenzo.

Born in Naples, Italy, Marcello grew up in a classic southern Italian family environment.  As a teenager Marcello and his family moved to the Marche region in central Italy and Marcello began working in a local winery to pay for college while attending Law School.

After falling in love with an American exchange student, Marcello moved to Florida and began a new career in the wine business.  He received his sommelier certification from the Court of Master Sommeliers and took a positionwith Winebow Imports, a leading importer of premium Italian wines in the United States.  Marcello would spend more than a decade with Winebow nd migrated up the corporate ladder to eventually land as their Poorfolio Manager for the European wineries directly imported by Winebow.

Marcello enjoys spending time with his family, he has three young children with his wife, Kate.  His Sundays are reserved for making fresh pasta with his father for their regular family dinner.

Born in New York City and raised in New Jersey, Mike is a veteran of the hospitality industry who has worked just about every position there is. His first job in a restaurant was as a busboy, and his hard work and determination helped him work his way up through the ranks as a cook, server, bartender, and manager.  He learned the art of hospitality while working in New York for the man who would soon become his father-in-law.

Mike moved to Florida in 1999 to raise his family shortly after marrying his high-school sweetheart.  A proud husband and father of four wonderful children, Mike holds himself and his coworkers to a high standard of excellence, but is the first one to crack a joke and help the workplace be a fun and exciting atmosphere.  His favorite part of the job is being able to turn things around for somebody who has had a rough day.

Osteria Tulia and Bar Tulia are very special places to Mike, and he considers the restaurants his "home away from home" and his coworkers part of his family.  He would tell you he is blessed to be able to work with such talented people who share his commitment to excellence and passion for hospitality.

When this Southern California girl with sunny, all-American beauty met a Sicilian culinary artist in Naples, Florida, it was a magnetic attraction of opposites that would change both their lives. As fiances, she and Vincenzo Betulia worked together at a leading downtown Naples restaurant, where they established a reputation as an accomplished young couple balancing their respective talents in the kitchen and dining room. Then came a fairy tale wedding in Venice, and three young sons. With Osteria Tulia and Bar Tulia, Vincenzo and Anna have conceived two more children with their vision and expertise as a team. Anna is known for her warmth and expertly choreographed floor management, and a perfection of service known as "invisible" that makes diners feel like royalty.

Ruth is originally from Long Island, NY, but has lived in Naples for over 20 years. A Naples High School graduate, she started her career in sales and customer service before eventually making a move into hospitality, where she has remained ever since.

Ruth joined the family at Osteria Tulia as a member of the host staff before her hard work and dedication to her craft earned her an opportunity to join the management team.  She brings to the floor a welcoming attitude and easy demeanor that make guests feel like they are over for family dinner!

Originally a native born to Fort Worth Texas, Brooke later grew up in the Midwest Chicagoland Area, then eventually found herself in sunny SW Florida almost 10 years ago.

With a culturally diverse upbringing, Brooke has an exceptional appreciation and love for food and flavors! Food has always been a fascination and inspiration in her life. In her career, she has managed for some highly allocated names like Ted Turner and George McKerrow at Ted’s Montana Grill, for the late NFL Hall of Fame Legend Don Shula at Shula’s Steakhouse, as well as Brad Parker for The Hampton Social. She is marking another amazing hospitality milestone in the books for managing for Chef Vincenzo Betulia at Osteria Tulia, Bar Tulia, as well as occasionally at The French.

When Brooke isn’t working, she enjoys a variety of things most especially spending time with her husband and their children, enjoying nature and the beach, practicing athletics, watching sports, cooking, and dining out for amazing cuisines.